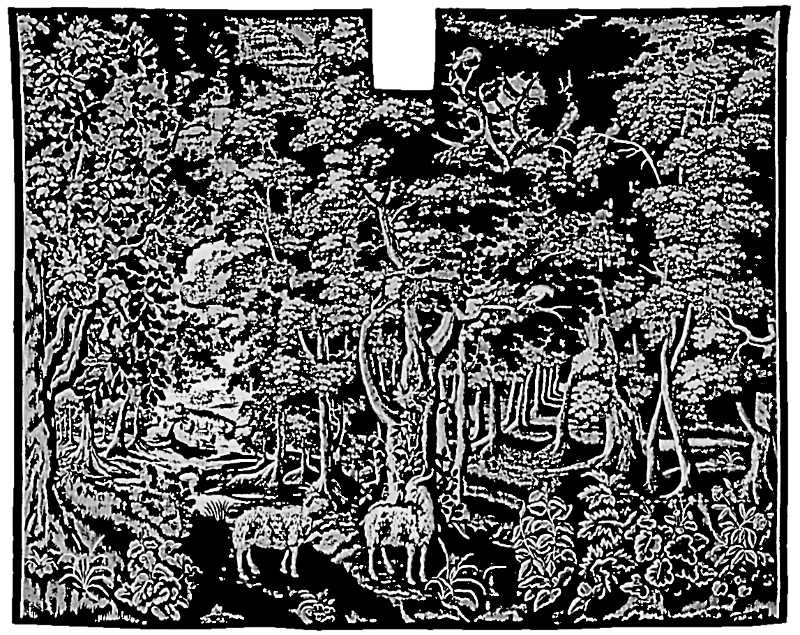 The party returned to the lowest level of the nameless dungeon. They found a secret door by reaching into the mouth of a dragon statue. Ferris opened a chest and was knocked on the head with a stone block.

Later, they fought an ochre jelly in a purple-lighted room. And in another room, a gargoyle. Finally, they made it to a room with a strong vault door and a puzzle for a lock. They solved its riddle and the door opened into a room with a large tapestry. After speaking the poem written into the tapestry, three party members walked into the scene in the tapestry as if a portal into another world. 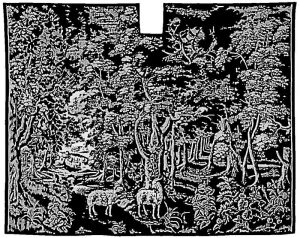 Through door in the scene, they found a library with a large growth of green mold. It turned out to be yellow mold tinted green and Ghevont nearly died. As he gasped his last, he tumbled forward, snapping this right arm. A quick application of healing salve saved his life, though the arm may never work as well again.

On the way back to the fort, Ghevont was overcome with grief and confessed to allowing the death of Nodo. Ghevont had become a shell of his former brash self.

Back at the fort entrance, the sage estimated the value of the tapestry at 80,000 gp. The party did not have the funds to pay the taxes. In fact, the party refused to pay. They angered the sage who never liked adventurers in the first place. These conditions combined to effectively ban them from ever entering the fort again.

The party hired a  coach to take them to Slatholm with a note left for Nebula to find them there. Unfortunately, the two mirrors were left inside at the church.