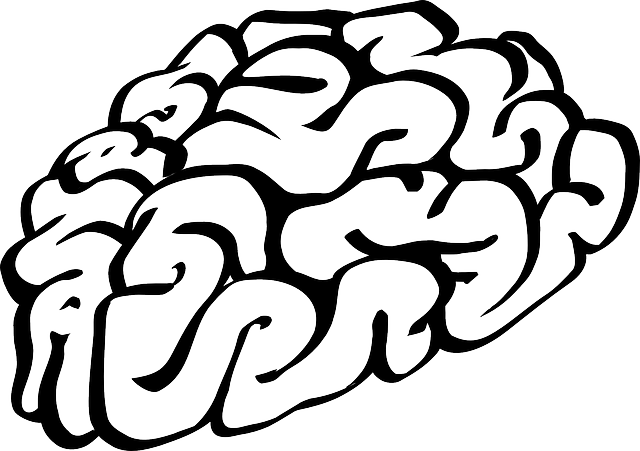 Picking up right after killing the wight… the party headed south, down the trail and towards the road. They ran into goblins along the way who were of no discernable threat. Uriah wondered about having enough food and Grom’s orc half took over. Hey dug the brains out of one of the goblins’ skull and saved it for a meal.

Camped by the side the road, the party was visited by three humans who turned out to be bandits. A fight started and two bandits were killed. The third was knocked out. When he came to, he was compelled to give up details of his nefarious band, including the location of the hideout on an island in the river to the east.

The party spent the next three days marching him back to town.

The town’s guards were not so keen on letting in Grom, decorated in rotting harpy wings, so he tossed them aside to appear more respectable.

The town’s deputy had no concern for the bandit and didn’t even care to punish him. Uriah asked the bandit if we would repent, and at first he seemed agreeable. When Uriah described repentance to involve forty lashes, the bandit declared he’d rather die. Uriah swung his giant maul in an effort to grant that wish, but missed. The bandit raced off, but Kuran stuck him in the back with an arrow. They left his bleeding body in the street.

After a night in soft beds at the inn, the party headed west along the river towards a marker on the map. They expected orcs and they found them. The orcs were belligerent and ready to fight. Having called Grom a half-breed, he became enraged. Arrows few and swords clashed. Mighty blows rained down on Grom and he stood close to death. After the orcs were dead, he turn to attack Uriah who then cold-cocked him.

Surely an orc lair was not far down the path.